The first Jan Shikshan Sansthan (Shramik vidyapeeth) was established in Worli in March, 1967 and was commissioned by the Bomaby city Social Education Committee, a voluntary organization engaged in the field of adult education for several years. After the success of the project, Government of India gradually expanded the scheme of JSS in other parts of the country. In the year 2000, the scheme has been renamed as Jan Shikshan Sansthan. By 11 th Five Year Plan (2007-12) the number JSSs were increased to 271 covering 27 States and 02 UTs.

The JSSs are imparting vocational skill training programmes at the door step of the beneficiaries with a minimum cost and infrastructure. JSSs are unique in sense that they do not provide only vocational skills but also include an element of life skills which can help the beneficiary in day to day life. The Jan Shikshan Sansthans are not working in isolation but also conducts convergence programmes with different departments.

The Scheme of Jan Shikshan Sansthan [JSS] formerly known as Shramik Vidyapeeth is a unique creation of Government of India with the challenging mandate of providing vocational skills to non-literate, neo-literates as well as school drop outs. The Scheme is being implementing with public and private partnership since last five decades for the upliftment of women, SC, ST, OBC and Minority in rural and urban slums. JSSs are providing vocational training at doorstep of the beneficiary in the unreached areas.

The financial assistance for annual recurring expenditure of JSS is as follows:

One time non recurring grant of Rs.20 Lakh is also providing at the time of sanction of new JSS.

The guidelines of JSS are comprehensive and clearly spell out the concept and objectives of JSS, its functions, target groups, organisation & management, programme, planning & implementation, selection of vocational courses, staffing & finance, monitoring, evaluation & follow-up, termination procedure, logo, procedure & criteria of new JSS, and Directorate of JSS. These guidelines are expected to help JSSs to carrying out the task in organizing manner. 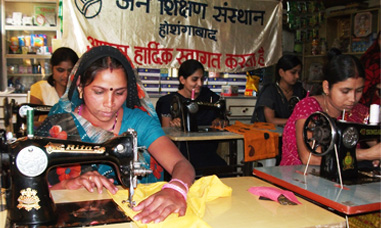 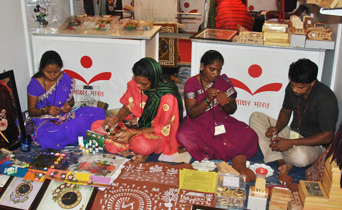 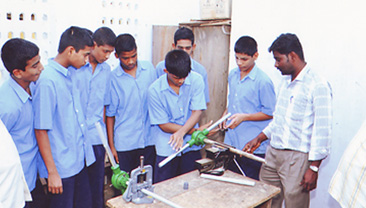 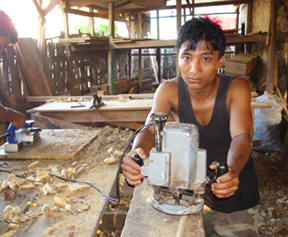